Are you like me and stress over what to get your kids for Christmas?  The older they get, the bigger the challenge.  Did I spend the same amount on each one?  Will one think the other got more?  Will they be equally happy with their gifts?
Then I started thinking "Why not get them all the same gift?"  Of course, I couldn't find anything that they would all like so that killed that idea.  Hmmm, "What about cash?"  They can have fun shopping all the after Christmas sales.  I liked the idea, but opening a card with money takes less than a minute, and it is not very exciting compared to opening all those beautifully wrapped packages under the tree.
I wanted to come up with a fun and creative way to present the cash.  I decided they would have to work for it.  Well not really work, but hunt for it - our first Christmas scavenger hunt.  Since we are taking the girls on a week escape to some warm weather during their Christmas break, we had been telling them that we were not giving them presents on Christmas day so they were not expecting anything.
After we had our brunch, I handed each of the girls four satin cords with jingle bells to tie on their wrists and ankles.  (With the girls wearing these, I could listen to know their approximate location in the house as I was going to take photos while my husband managed the video camera.   We told them we had set up a scavenger hunt, and handed each girl their first clue. 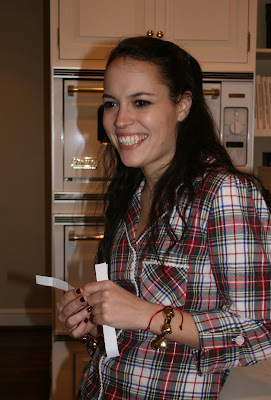 1)  My husband and I had decided to give a small amount in the 2nd thru 6th clue and a larger surprise at the end in their last hiding spot.
2) We created five different clues for each person. 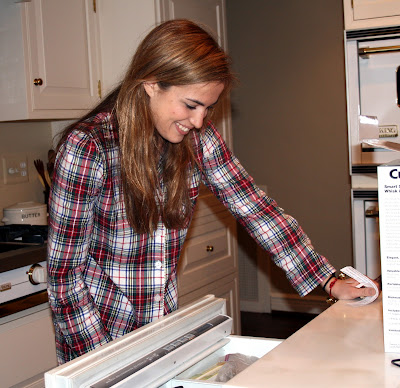 3) We rolled the money and wrapped it in different colored ribbon (one color for each girl) and inserted the clues.  We did the different colors in case one person discovered one of the other's clues, they would know it wasn't theirs and they would leave it in place. 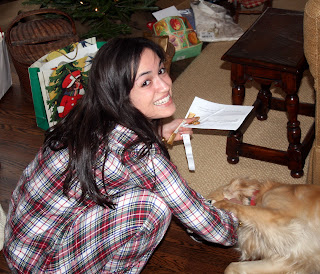 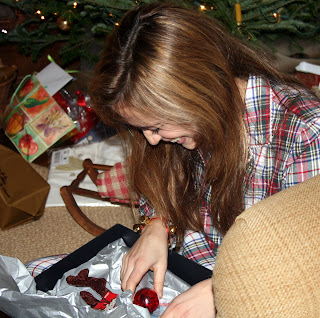 The sixth clue was to look for a package under the tree "from Santa Claus".  Two of the girls received reindeer antlers (headband) along with a round plastic blinking red nose and our oldest daughter received a Santa hat along with a wide black belt.  They thought it was hilarious, and didn't know what to expect next. 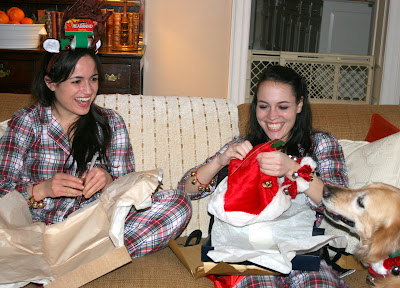 The 7th clue was "To put on their shoes or boots and hunt for the #255".  (We live on a dead end street and the family at the end of the street's last name was HUNT and their address is 255).  While all the other clues were for items to be found on the first floor inside the house, we told them this part of the hunt included the outdoors, afterall, I wanted them to have fun wearing these outfits where they could be seen in public. 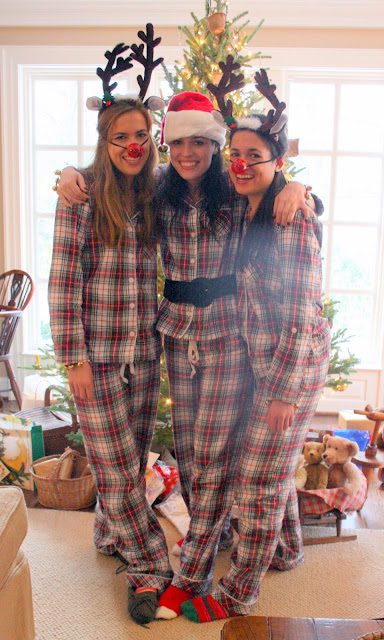 Since our house number is 401, they thought it could possibly be a house number or maybe it was a number on a meter outside.  Off we went, the girls in their outfits and my husband and I with our camera and video. 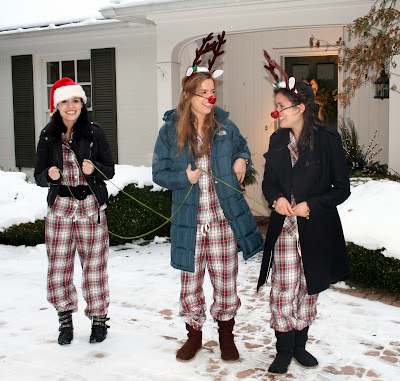 After searching our back yard, the girls strolled down our street in their pajamas, to discover their last clue which they found in the mailbox at the end of the street. 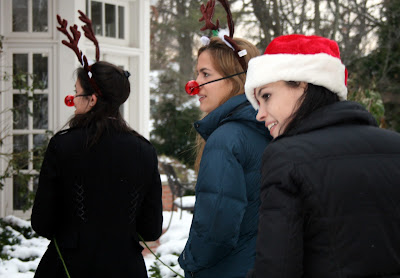 Their 8th clue directed them to a hiding place back at our house where they were each surprised to find a larger sum in their last hiding spot. 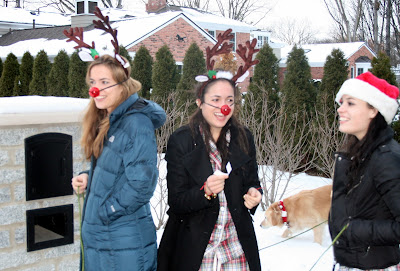 As you can see by the smiles on the girls' faces that we had a great time.  We discovered that we had much more fun playing this game than we had opening gifts under the tree.  It was exciting and we all had so many laughs.

If you are in the same dilema of not knowing what to get, I highly recommend giving this scavenger hunt a try.  You do not have to spend hours shopping and being stressed about making sure you spend equal amounts on each person.  The best part of all was that it was a great enjoyable family activity, and we will have fond memories to look back on.

Now, the problem is I have to come up with an idea for next year as I love to surprise the girls.  Have you had a similar experience?  What does your family do?  Does anyone have an idea they would like to share with us for next year?  It is always the most fun to do something unexpected.
Posted by Antiqueaholics at 10:44 PM

YOU WILL LOVE THIS BOOK

A MUST READ FOR ANTIQUEAHOLICS

Antiqueaholics
Hi, I'm Patti. I have been addicted to the excitement of searching for old treasures for the past 25 years. When I leave my house to run errands, I always seem to find an extra 5 minutes (OK, maybe longer than that....), to run into an antique shop, thrift shop or any place I can find old objects. I have stashes of antiques everywhere from armoires, cabinets, the attic, basement to plastic crates. I hope you will enjoy learning about my great finds. If you collect antiques or share my antique addiction, I would love to hear about your finds so please comment. 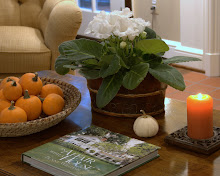 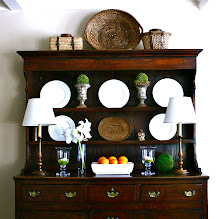 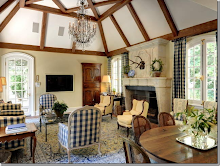 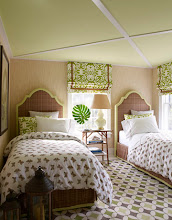 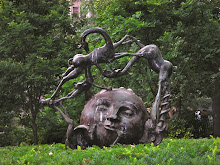 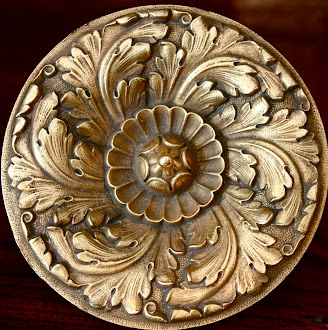